Check out my latest video here! 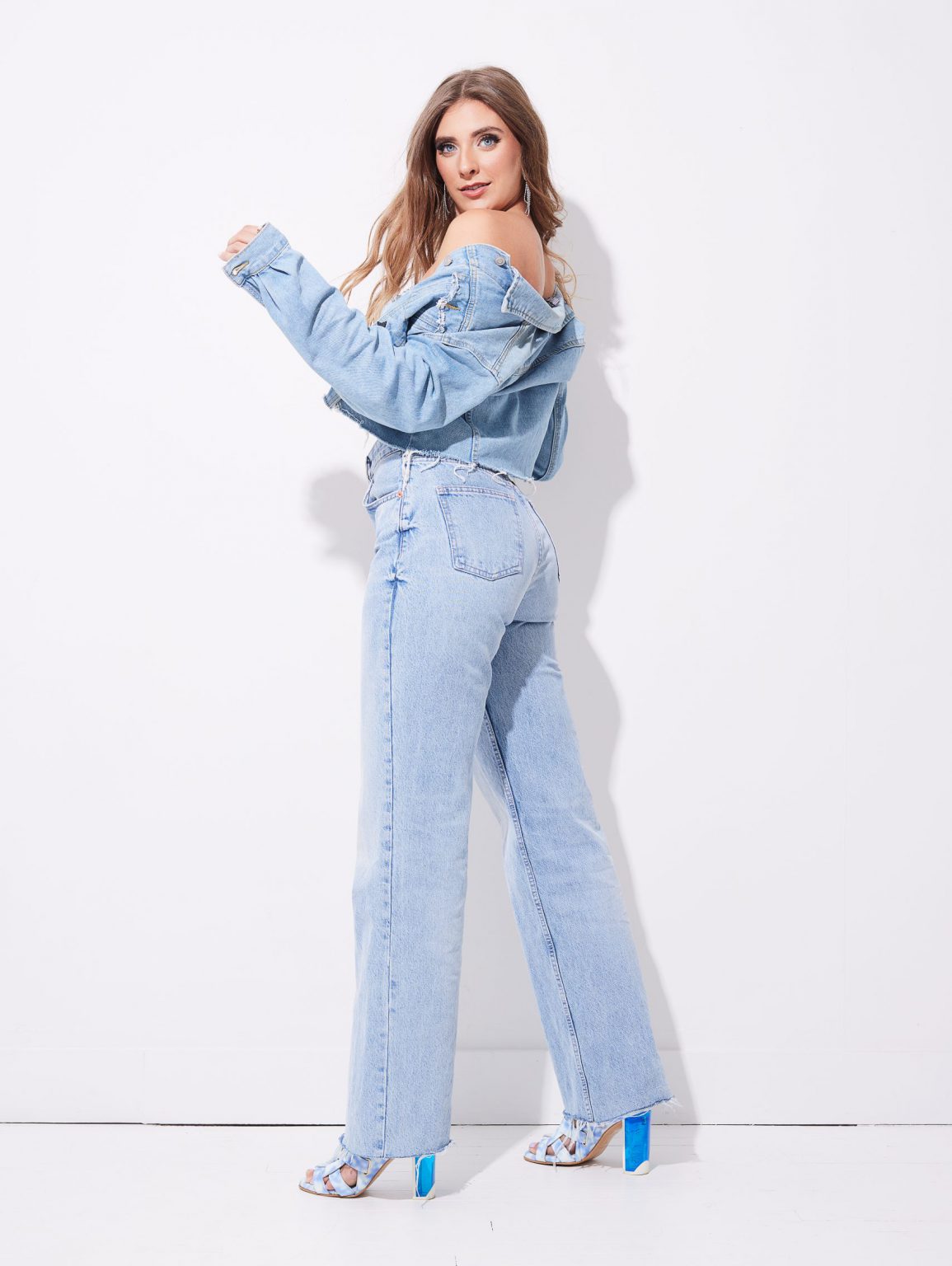 She may be a new name, but the Saskatchewan singer-songwriter is already proving herself as a rising talent. Her much-anticipated debut EP “10 Bucks”, produced by CCMA award winning producer Bart McKay, was released Oct. 28th, 2022. The lead single off the EP “This Bar” was featured in major Spotify and Amazon Music playlists with a highlight being Spotify Canada’s “New Music Friday.”

After opening for Dean Brody, George Canyon, & Corb Lund, her live shows are starting to turn some heads. She made her Calgary Stampede debut this past summer as direct support for Blue Rodeo and played the Saskatchewan Roughrider Labour Day Classic Halftime Show in front of a packed house at Mosiac Stadium. Her second single “Without You” became the 2nd most downloaded single to Canadian country radio, and her first Top 80 Billboard charting single. Katelyn was awarded SCMA Emerging Artist of the Year, after her debut single “Red” became a #1 song on SiriusXM CBC Country for 3 weeks. The former Team Canada Track & Field athlete was a 2022 nominee for SCMA Female Artist of the Year.

Growing up in Prince Albert, Saskatchewan, Katelyn has performed at countless vocal competitions and events around the province. Receiving vocal training from the Royal Conservatory of Music, she went on to win awards for the highest provincial exam marks. Katelyn is also a dedicated Track and Field athlete, competing for Team Canada and bringing home national medals during her university career, while completing a Kinesiology degree at the University of Calgary and the University of Saskatchewan.

BOOK YOUR OWN HERE

DIAMONDS IN THE ROUGH AFTER PARTY (CCMA WEEK) 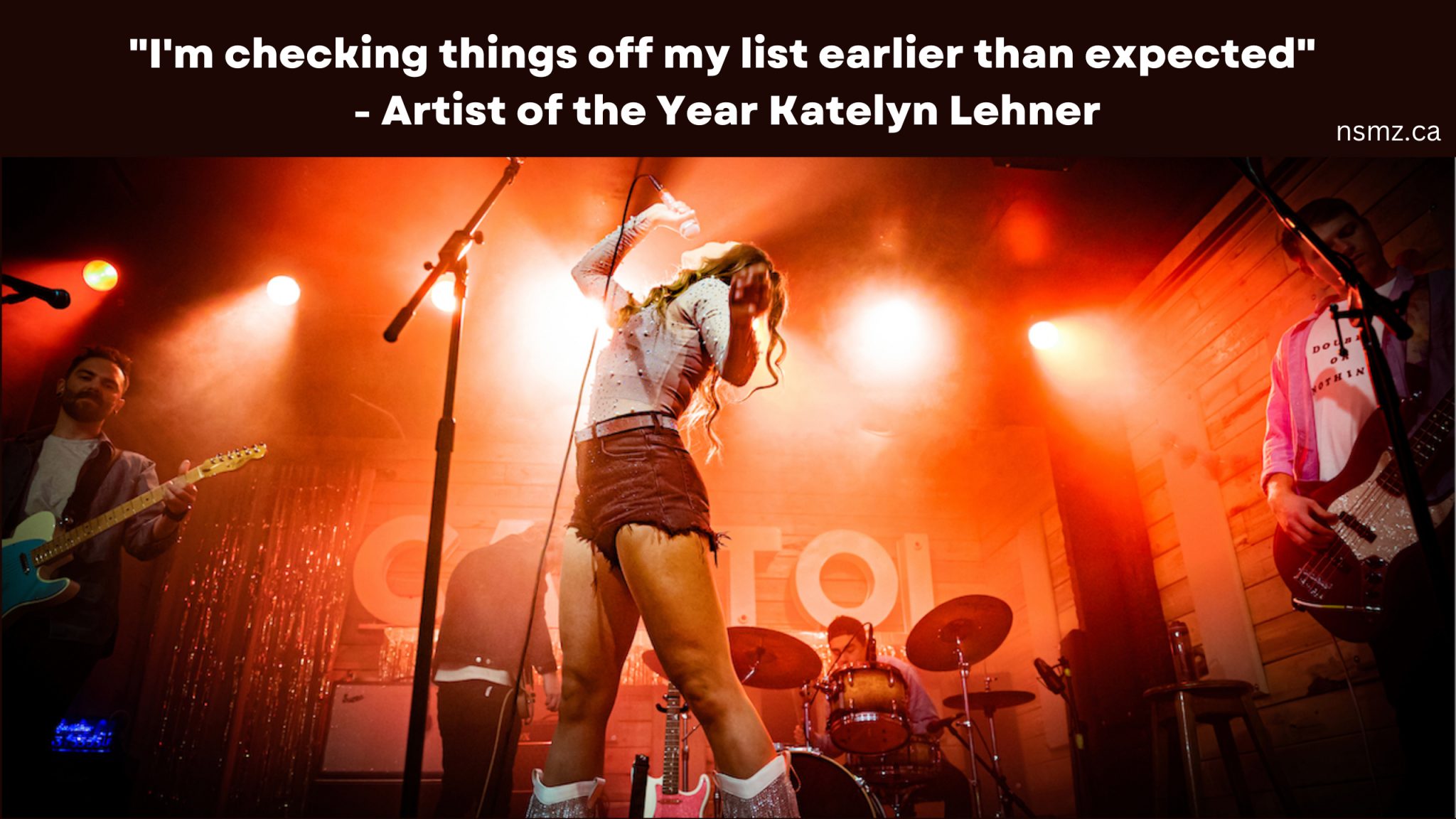 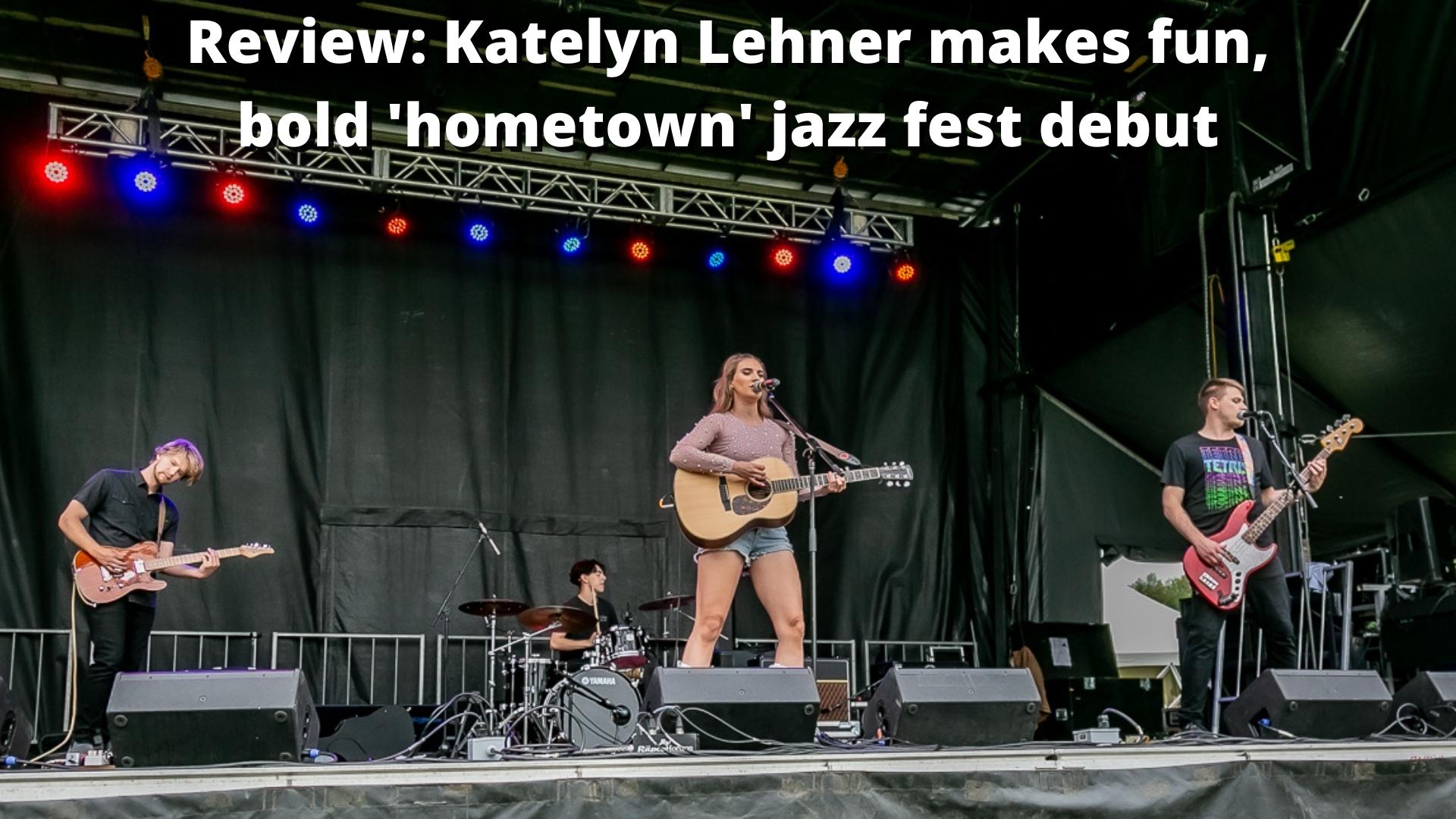 "Watching Lehner’s performance, it’s obviously only a matter of time before the young country artist will be playing sold-out shows everywhere she goes."
Julia Peterson The Saskatoon StarPhoenix 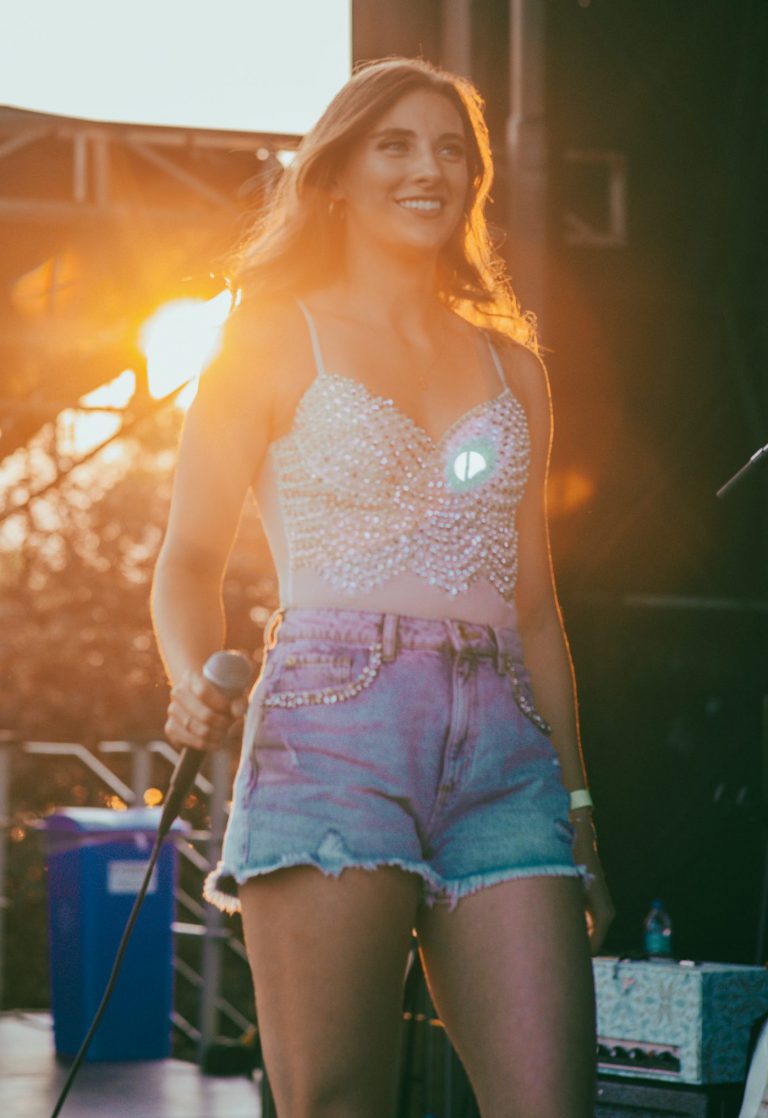 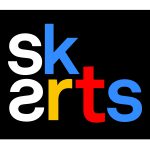